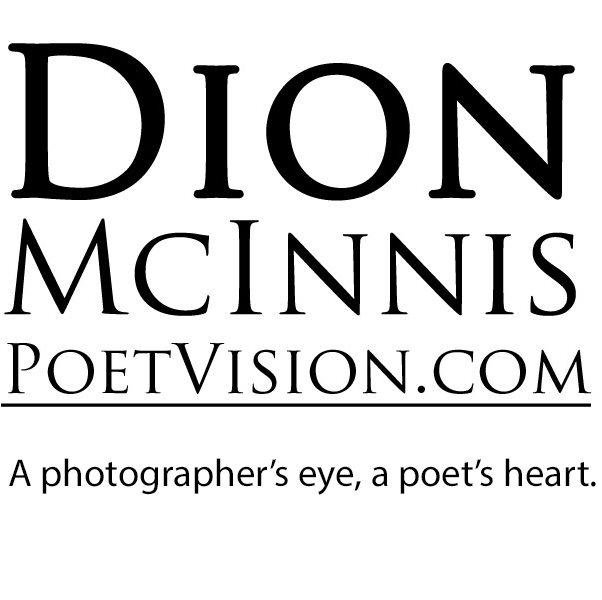 I've been a photographer since six, a writer since 12 and a poet since birth.   Santa brought me that camera...don't tell me there isn't a Santa!

An Artist Making a Statement

Anyone can take a photograph. Push a button. Snap. It is the seeing, not the taking that predominates my thinking and creative process, my thoughts and inspiration, and it is what directs my use of images and words to enhance my goal of sharing with others what I see: ultimately, each gaze shows me beauty. I utilize all five senses to enhance my ability to see.